As you might have guessed already if you frequently visit our forums, a new release is in the making. What we already have is a name. 🙂 Even though sid is kind of tame because of the freeze, we call it ‘Riders on the Storm’ , borrowed from the Doors’ last Album ‘LA Woman’. Thanks for taking part in the vote on our forum. 2012 will see 2 more releases and 2 more desktop environments. Well, not entirely true, as one is not a desktop environment, but a release lacking exactly that. It’ll be called No-X , and that pretty well describes it. The other one will be [hear hear] Gnome, probably in Version  3.6.x. We all know, Gnome is having a hell of a good time trying to make itself obsolete these days, with the latest and greatest being Mr. Miguel de Icaza waking all the bestest  flame monsters.

But nontheless, there is users wanting to have a siduction Gnome flavour, and they will get it.. Convbsd  has joined teams to make this possible. We are still looking for a second maintainer for Gnome to help convbsd in maintaining this flavour in the long run.

On sunday nights’ Core Team Meeting we could not quite agree yet on when to release what. All we know for certain is that both new flavours will have a developement release before entering our release cycle permanently. As a rough date for the release of 2012.2 we picked the days around the beginning of November. The holiday season between the years will see a surprise release of some kind. The 2 new flavours will see a developement release each until the end of the year. The next Core Team Meeting in 2 weeks will be more elaborate on the actual dates.

I personaly am quite exited to see Razor-Qt 0.5 to be released in the next weeks. Qupzilla 1.3.5 is also just around the corner with new features. If all is dandy, Razor-Qt will enter the siduction family of desktop environments with one of the 2 upcoming releases in 2012.

What else is new? A user asked for 3 pet-tools of his to be packaged and put in the repo. This was a good chance to make it clear that we cannot package every wish a user might have. That is the reason why we have a (until now unused) user repository. We might give a hand if a user has a problem packaging something, but we will not do it for him. we just don’t have the time. If there is greater demand for a package in the user repository to be lifted to official repos, we might look at the package and make it ready for prime time.

So please fill the user repository with life and talk about it on the forum, so we can make this fly. We are open for questions and hints. 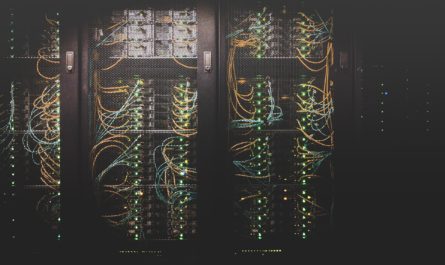 Update for our Build Server

It’s that time of year again – LinuxTag is here