Tonight we had a first IRC-Tutorial  on OFTC Network, channel #siduction-college.

hamatoma prepared and held a first lecture. His topic was GIT for beginners. we chose GIT as first topic because everyone who wants to contribute to siduction will have to know at least the basics of GIT. I have put the log of the session online. Thanks to hamatoma and helpers for this great job. 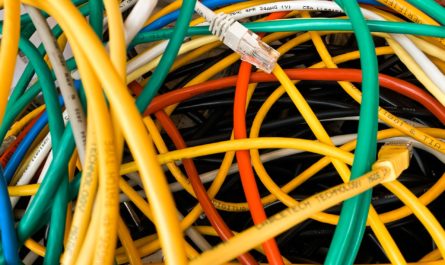