Let me tell you, it is hot and it’s been that way for a month now. Just now a storm is brewing up and it will rain. My private life was quite stormy too during the course of this year. Spent spring in the US, then got back, got married, had a honeymoon on a float on a river and now filed papers for migrating to the USA. So the rest of the year will be busy as well.

Siduction had to go through some kind of storm as well, as we had to and still have to redefine, why we do this. We had some personal problems between core members, but pulled it back together for now and had a core meeting last night on the perspectives of our next release. So read up on what we have in store.So I thought, I would send a sign of life to our community out there. The fact that there is no new kernel out has nothing to do with the differences we had but is due to our kernel-dev not being available for sometime. Other than that we are alive and kickin’. 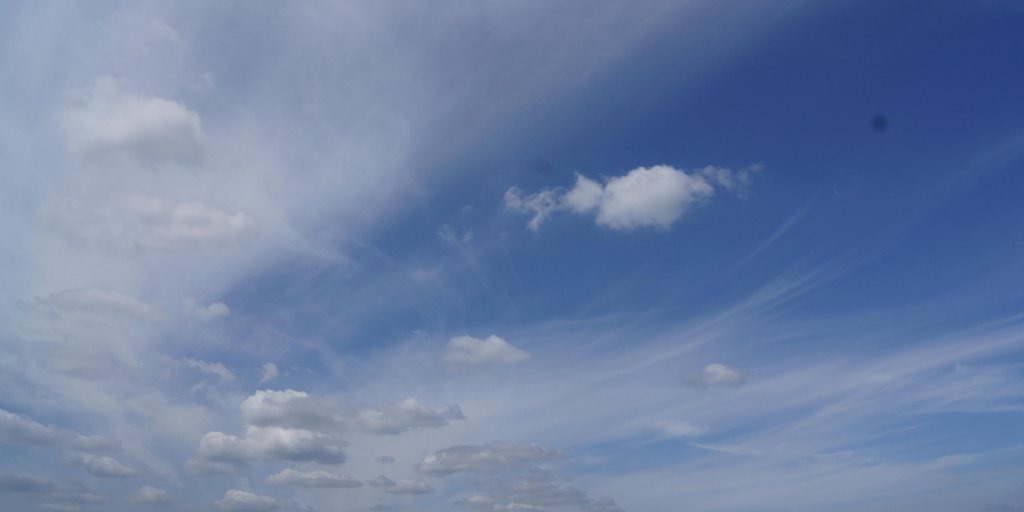