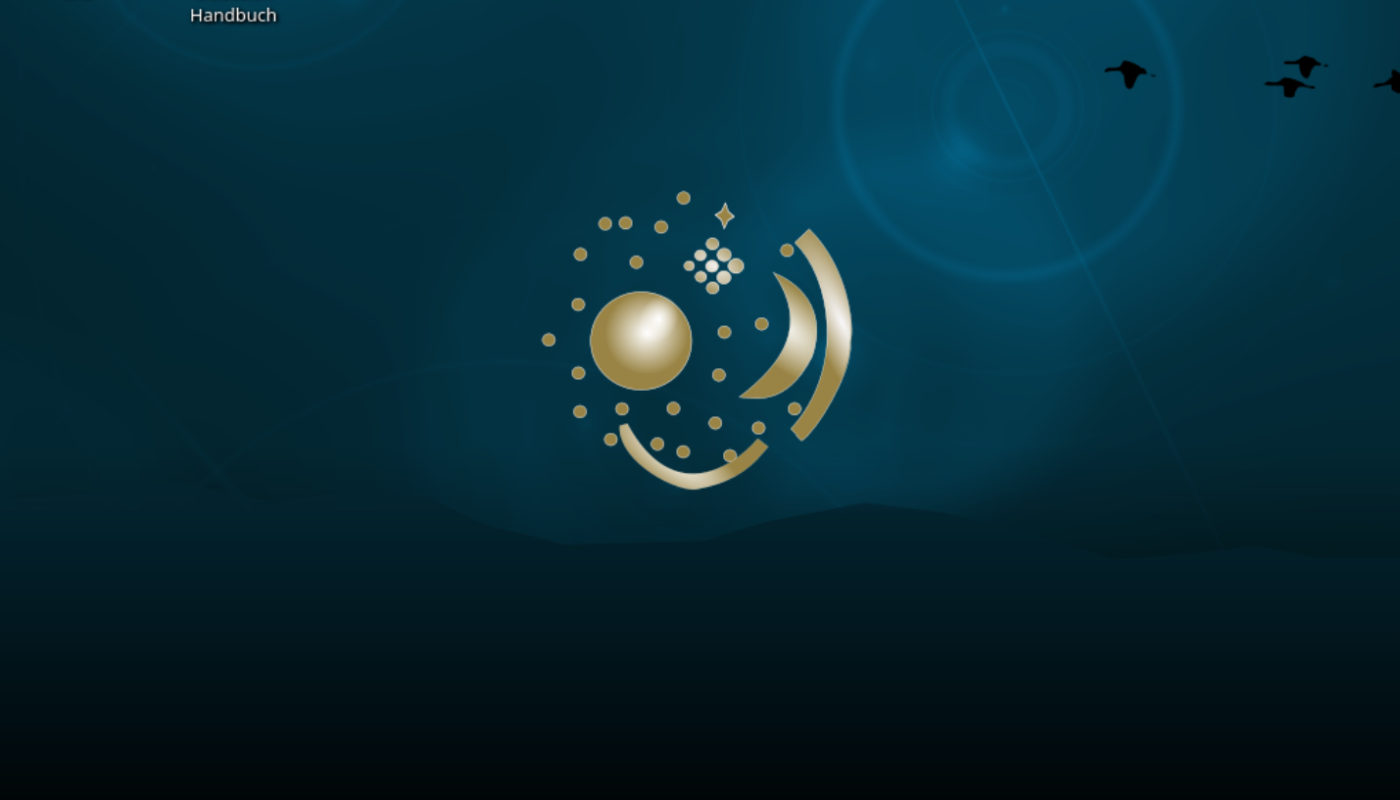 Just before the holidays, we present you siduction 2021.3.0. This edition is called “Wintersky”. User and password for the live session are siducer/live.

With that out of the way, we need to inform you of some changes. Those who have read our call for collaboration in the forum know that we lack the time to adequately maintain siduction in its current incarnation. Therefore, we have decided to stop publishing some desktop variants for the official release for the time being. We will stop shipping Cinnamon and LXDE in addition to MATE, which was already missing in the last release, and concentrate on KDE Plasma, LXQt, Xfce, Xorg and noX.

We will continue to provide images for all desktop environments, including the officially discontinued desktops, on the test builds server every 4 – 6 weeks, if they can be created without extra work. The images on test builds are unofficial and will continue to be tested only by booting and installing them. If users from the community can be found who want to maintain one of the desktops, it can be promoted back to the officially supported desktops. Of course, all discontinued desktops are still installable through packages via the repositories.

The flavours and versions we offer for siduction 2021.3.0 are KDE Plasma 5.23.4, LXQt 0.16, Xfce 4.16, and the Xorg and noX images, where Xorg comes with the window manager Fluxbox, while noX does without X altogether. The released images of siduction 2021.3.0 are a snapshot of Debian Unstable, also codenamed Sid, from Dec. 23, 2021, enriched with some useful packages and scripts, a Calamares-based installer and a customized version of the Linux kernel 5.15.11, while systemd is at 249.7-1.

The iNet Wireless Daemon (iwd), which we already shipped with siduction 2021.1.0 for the flavors Xorg and noX, is now also responsible for WiFi on Plasma, LXQt and Xfce. iwd is lightweight and establishes connections to WiFi faster than was possible with wpa_supplicant. iwd works stand alone or together with NetworkManager, systemd-networkd and Connman. Our implementation works with NetworkManager, you can just configure it the same way you are used to. If you prefer to have wpa_supplicant back, you can follow the steps below:

Now you should be able to reconnect your wireless device via wpa_supplicant. Two things iwd can’t do yet are connections via WPA/WPA2 Enterprise and handle hidden networks correctly.

doas as alternative for sudo

We have also shipped doas pre-installed before. We do not replace sudo, but offer doas as a lightweight alternative. Both can be installed and configured at the same time and be alernatingly used. So far, there is no bash_completion for doas, so we created and included one ourselves. Thus, doas is available as a full-fledged replacement for sudo for desktop use.

Make doas ready for use

doas is shipped without a configuration file in Debian. Therefore, it is necessary to create one first and to equip it with the basic rights:

and add the line:

where [user] is replaced with the corresponding user without the brackets. The whole thing works also without password, then the line looks like this:

If sudo is already configured and thus a group named sudo exists, the line is also sufficient:

On multi-user systems, members of the wheel group are authorized with the permit :wheel line. For more options, see the man page. Additional information is provided in a blog entry and a detailed article.

New in sid and thus in siduction is PipeWire as a replacement for PulseAudio and Jack. In the future, it will also take care of the video section. We have also replaced ncdu with the much faster gdu and preinstalled CopyQ as a clipboard manager. We removed Digikam from the image because of its size of ~ 130 MByte.

We are excited to see, that Calamares meanwhile masters the encryption of the installation. As a small Christmas present, during the installation we show a small slideshow with some of our wallpapers from the last 10 years. For the near future, we have more plans with Calamares. We want to release an image where the desktop environment as well as single packages can be selected for it in the installer.

Currently, the installer does not offer the possibility to deselect packages that do not comply with the DFSG, the Debian Free Software Guidelines. This means that packages such as non-free firmware are installed on the system by default. The vrms command will list these packages for you. You can remove unwanted packages manually or all together by typing apt purge $(vrms -s) before or after installation. Otherwise, our remove-nonfree script can do this for you.

Many thanks to all involved!

This is also thanks to you. We would also like to thank Debian, as we stand on the shoulders of giants.
And now have fun! 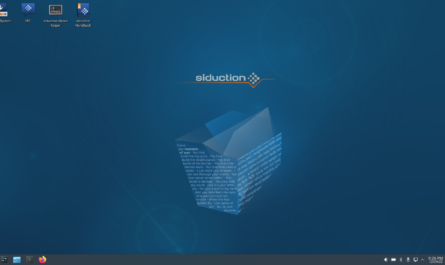